A Nestorian Misadventure: Frits Holm and the Chinese Nestorian Stele

A commemorative medal in the Hunterian, Uni­versity of Glasgow, marks Danish journalist and adventurer, Frits Holm’s (1881–1930) attempt to remove in 1908 a monument recording the first arrival of Nestorian Christianity in China (AD.635). Unsuccessful in his attempt at its removal, Holm commissioned a replica of the stele in local stone, carved directly from the original and shipped it to New York, where, for ten years, it was displayed in the Metropolitan Museum of Art. Even at the time it was ques­tioned whether a copy had any artistic merit, but such was the Nestorian stele’s fame as a Christian document that it ended up in the Vatican Museum and was itself a source from which cast copies were made and distributed around the world. The paper discusses Frits Holm’s ‘adventure’, which provided him with the perfect opportunity for self-promotion, and addresses the position of the copy to collecting practices, especially by Westerners in China during the first decades of the twentieth centu­ry. Despite his efforts, Holm could never escape his failure to acquire the original object. 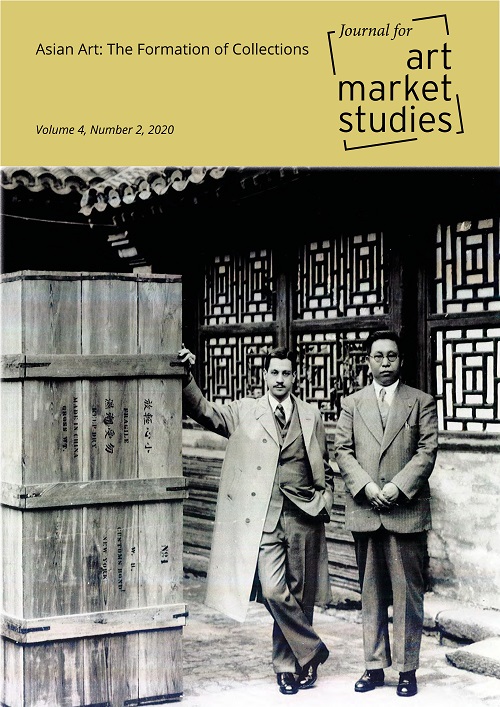